The large pool, which is the central feature of the woodland, was part of a series of pools used by medieval monks developed for the medieval practice of farming for fish.

Surrounding the pool is idyllic mature woodland containing some massive oak and beech trees. An abundance of wildlife can be found here and most of the area has been designated as a Local Nature Reserve. It was landscaped, using Pulhamite, an artificial type of rock of historic importance in the 1920s by the Wills family who owned the area until just after the Second World War.

People living nearby and from a wide catchment area have long known Abbots Pool as a beauty spot. North Somerset Council (NSC) owns the majority of the woodland surrounding the Pool; the rest is leased to the Forestry Commission. NSC is responsible for the maintenance of their area which they carry out with the help of the Abbots Pool Volunteers – a group which has been carrying out various jobs for over fifteen years such as removal of laurel bushes, clearing of paths and the cascade, ensuring steps are safe and making sure the area is kept clear of litter. Download their 2020 work plan.

There is a small car park off Manor Road. The Abbots Pool woodland has a public bridleway running through it which links Manor Road and Sandy Lane. This bridleway forms part of the National Cycle Network Route 334. The top of the woodland can be accessed on foot only by a public footpath off Manor Lane.

NSC and the Abbots Pool Management committee have drawn up a code of conduct:

In order to protect the sensitive local wildlife and to preserve this special site please be note: 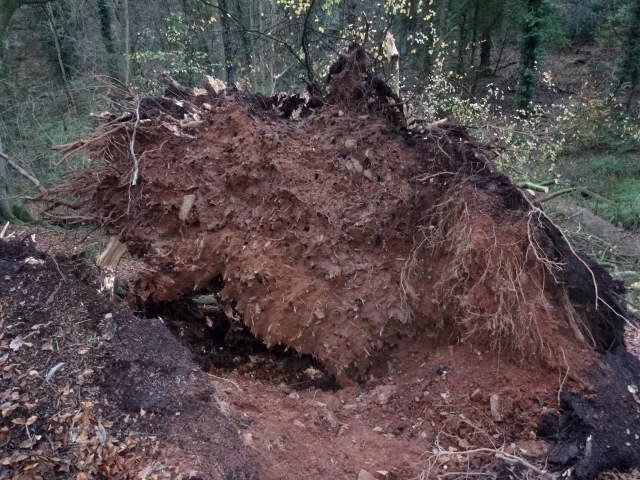 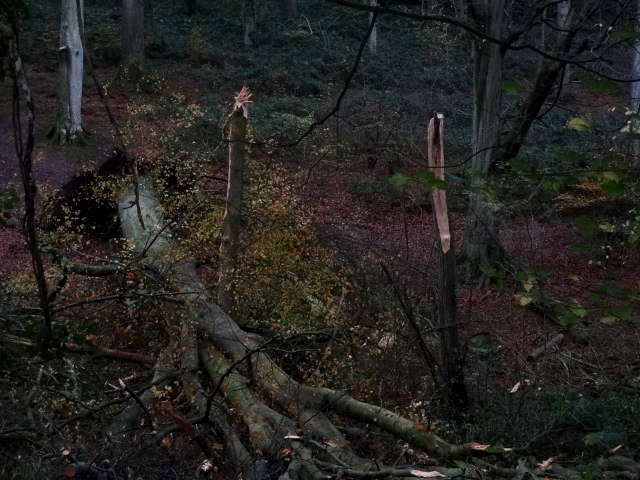 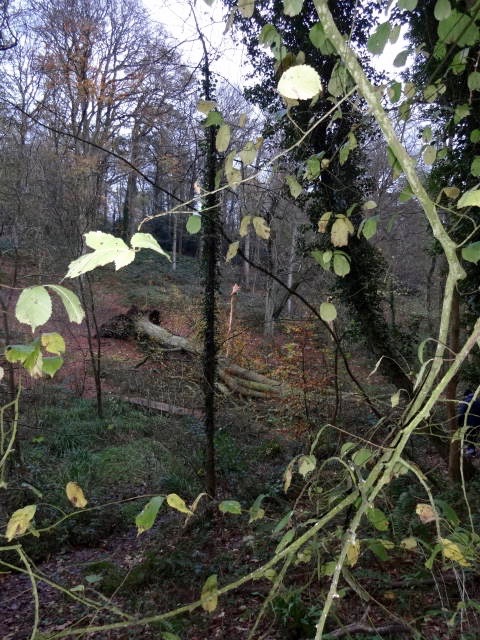 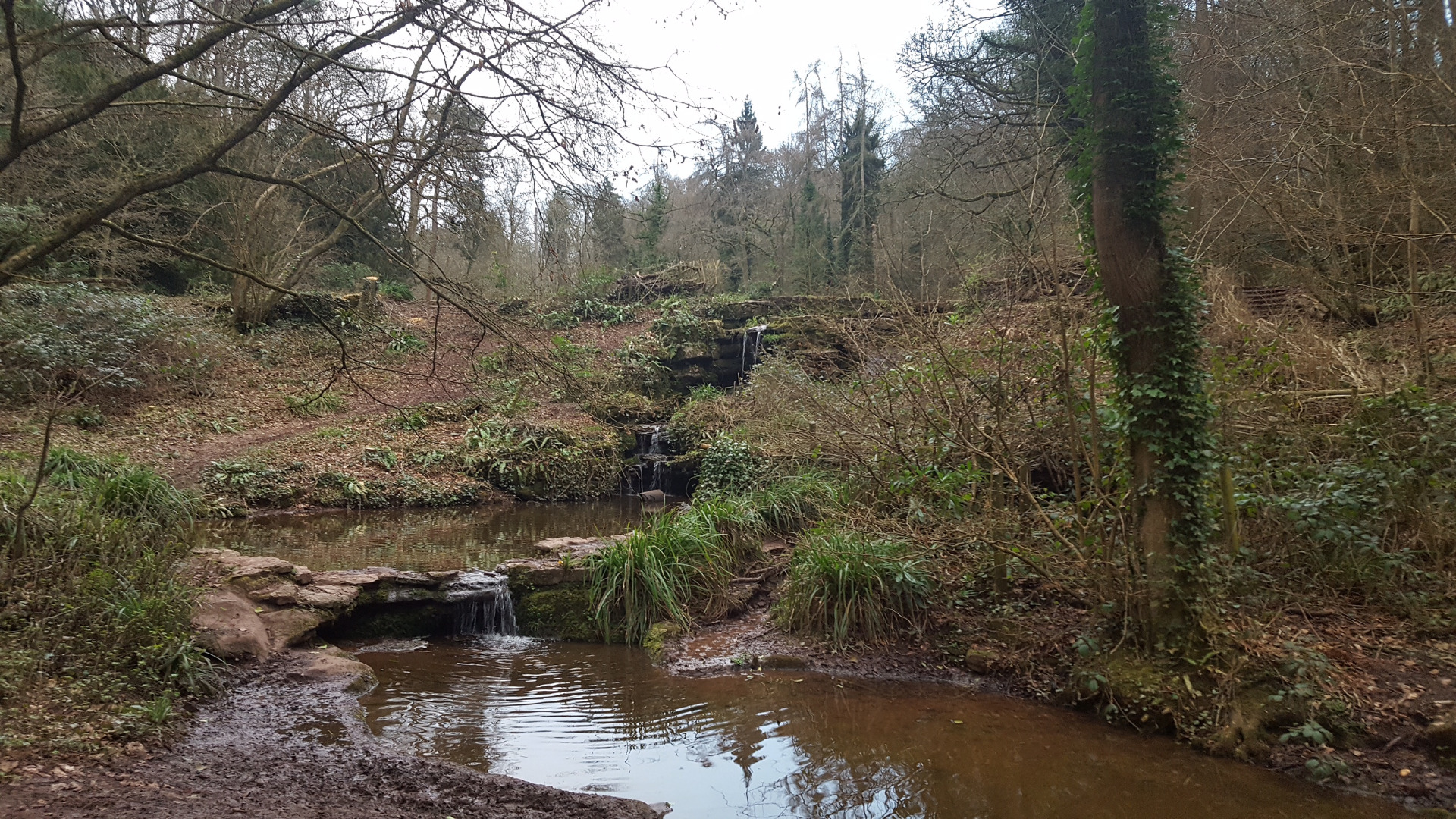 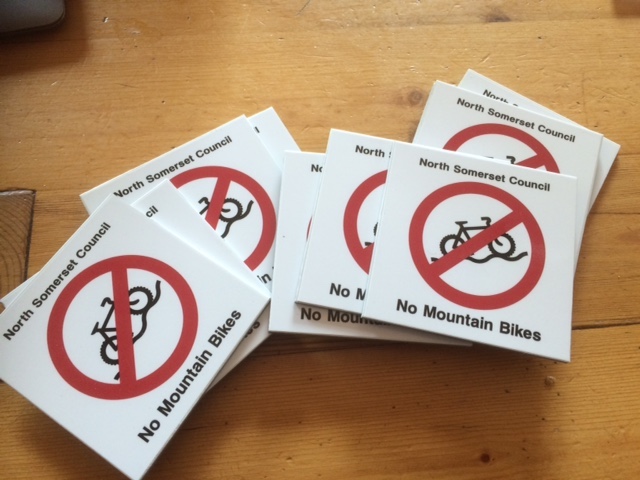